Top Brands for Shoes and Footwear.It is no surprise that the footwear industry continues to grow to this day. It is a multi-billion dollor industry that shows no signs of slowing down. And how could it with so many brands producing quality products for all consumers.

Even though the footwear manufacturing industry witnesses continual ups and downs with the changing economy, it has seldom experienced a decline major enough to affect it adversely. Different people choose different types of shoes for different purposes and occasions. Here is a list of the current top footwear brands. 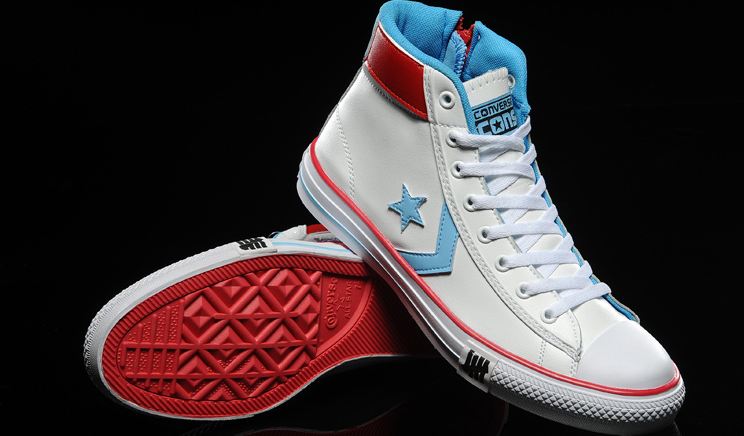 Converse has managed to secure a place in the list of most iconic footwear companies in the world. The company was founded in February 1908 and is regarded as the subsidiary of Nike since 2003. The company started producing shoes for military during initial days but later changed its target audience. The present CEO and president of the company is Mr. Jim Colhoun. The headquarters of the company are located in Boston, Massachusetts, United States. The company generates annual revenue of approximately $2 Million. It also has around 90 retail stores inside USA and around 2700 employees in the country. Apart from sport shoes the company also deals in clothing and Apparel. 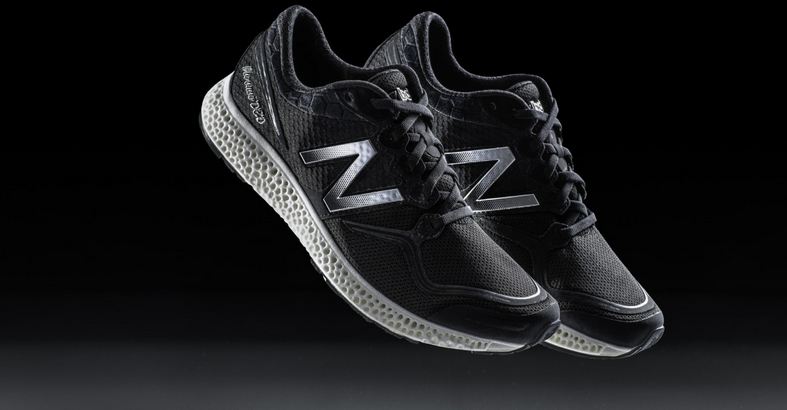 New Balance is an American based multinational company located in Brighton. It was founded in the year 1906 by William J. Riley and has its headquarters located in Boston, Massachusetts. This company was founded by the name of New Balance Arch Support Company. The company has 6000 employees around the globe and manages to generate revenue of $3.7 billion. Apart from sport shoes the company also deals in cricket bats, sportswear and other sports equipments. Apart from USA the company has also established its manufacturing unit in United Kingdom which is responsible for delivering the products in European Markets. 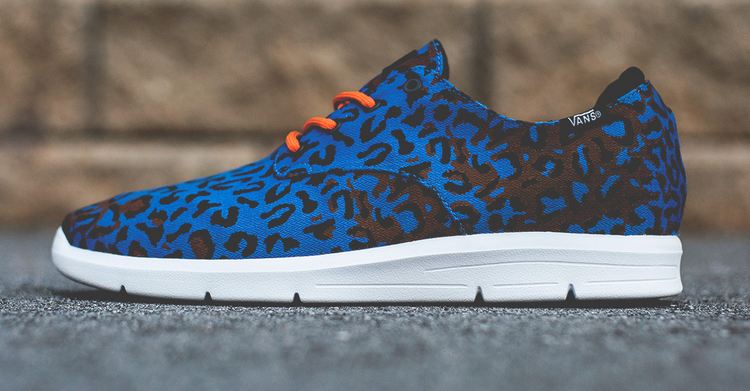 This company has a magnificent tag line: “Off The Wall”. This company was founded on March 16, 1966 by Serge D’Elia, Gordon C Lee, James Van Doren and Paul Van Doren. The company’s initial name was Van Doren Rubber Company and was located in Anaheim, California. This company serves customers all around the world and its headquarters are situated in Cypress, California. Apart from shoes the company also deals in clothing and other footwear accessories. Vans is a subsidiary brand of the parent company known as VF Corp. which has current market value of $32.4 billion. 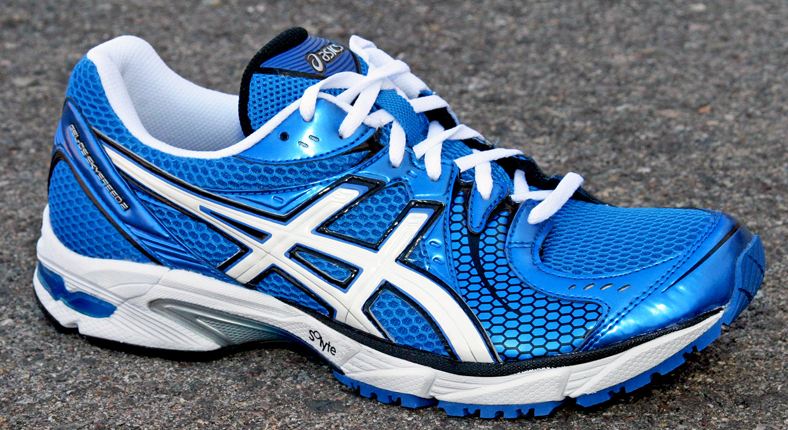 Asics is a Japanese multinational corporation which produces equipments and shoes for a wide range of sports. Its name is an acronym for a Latin phrase which means “A healthy soul for a healthy body”. In recent years their shoes have been rated as the top performance footwear. The company was founded on 1 September 1949 by Kihachiro Onitsuka. The chairman of the company is Kiyomi Wada and Motoi Oyama is its president. The company has its headquarters located in Kobe, Japan. The company’s net revenue is 428.4 billion Yen and its operating income is around 28 billion Yen. The company has approximately 7500 employees who work hard to maintain the prestige of the company. 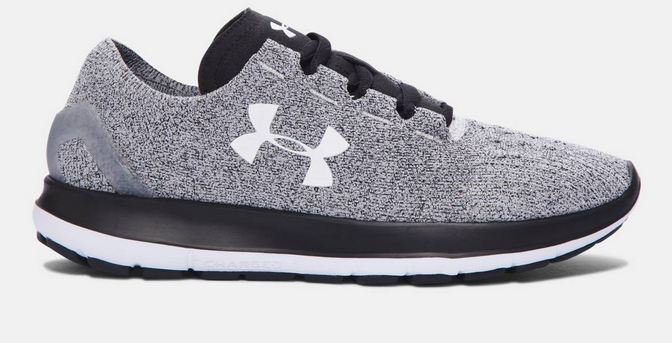 This is an American company was founded in the year 1996 by Kevin Plank. Although the company started producing shoes in the year 2006, it has still managed to build a great reputation in the market. Its headquarters are located in Baltimore, Maryland. Apart from shoes the company is also known for clothing, sports equipment and accessories. The company has employed 12000 people around the world and has managed to generate $960,000,000 as revenue. Net income of the company is $232,573,000 and its operating income is $408,547,000. The total current equity of the company corresponds to $ 1,668,000,000.

This shoe brand is known as Air Jordan. This brand is owned by the gigantic renowned company known as Nike. It was established on 17 November 1984 and was endorsed and produced the renowned player Michael Jordan. The initial shoes under this brand name were made public in the year 1985 and were designed by Tinker Hatfield, Peter Moore and Bruce Kilgore. Since its introduction the brand has also produced sports shoes for different uses apart from basketball. Some of its famous models are: AJ I, AJ VI, and AJ IX. The shoes sold under this brand name are extremely trendy and offer unparallel grip and comfort. 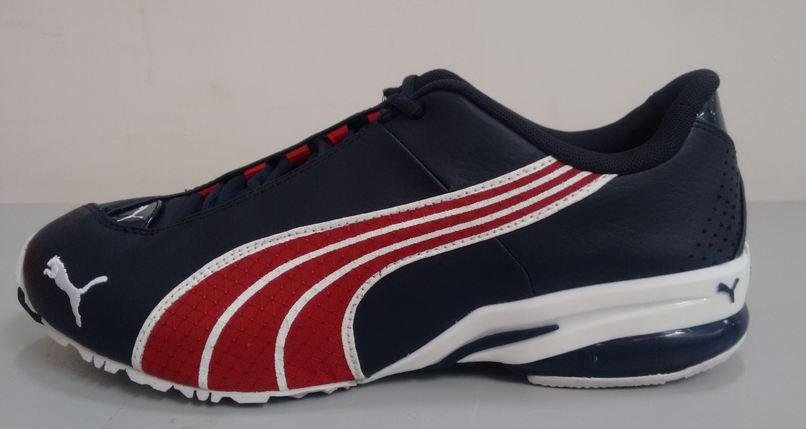 Known as Puma SE it is a German Multinational Company which has been known for manufacturing high quality sports footwear for 70 years. This company was founded by Rudolf Dassler in the year 1948. Its headquarters are situated in Herzogenaurach, Germany. The company has provided employment to more than 10000 people across 120 countries in the world. The CEO of the company is Bjorn Gulden and the CFO is Michael Lammermann. The revenue of the company is €3.387 billion and the operating income is €96.3 million. Cobra Golf is a well known subsidiary of this company.

This global authentic apparel and footwear company was founded in Bolton, England in the year 1958 by Joe and Jeff Foster. Since 2005 the company is operating as a subsidiary of Adidas. It is official sponsor for UFC, CrossFit, Les Mills and Spartan Race. The global headquarters of the company are located in Canton, Massachusetts. The net worth of the company is estimated to be $2.4 billion. Though for some time it appeared as if the company was declining, it soon pushed itself up to attain the older position and thus securing a position in top sport shoe companies in the world.

This renowned German multinational sports company was founded by Adolf Dassler. It was started in july in the year 1924. Its revenue for the year 2016 was reported at €19.30 billion. The operating income of the company is €1.5 billion. The company serves people from all over the world and has employed 54,000 people to meet its requirements. Its subsidiaries are Matix, Ashworth, TaylorMade-Adidas, Runtastic and Reebok. The total assets of the company correspond to an amount of €13.34 billion. Apart from shoes the company also deals in clothing and sports accessories. 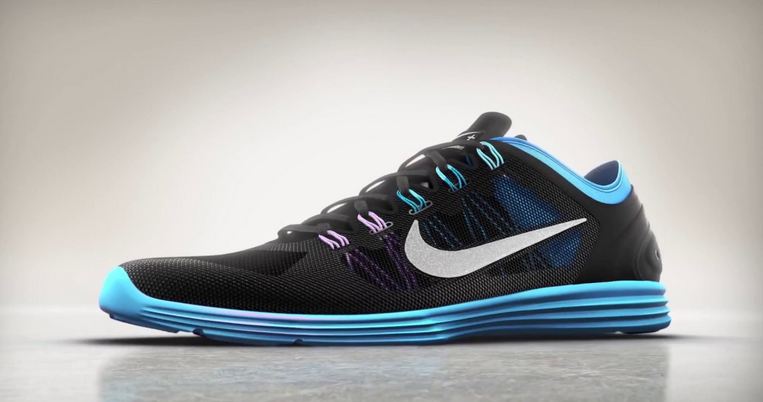 This American multinational is the king of sports shoes in the world and thus dominates the list of top ten sports shoe companies in the world. It was founded on January 25, 1964 in Washington County, Oregon. The initial name of this company was Blue Ribbon Sports and it officially became NIKE INC. on May 30, 1971. Its founders are Bill Bowerman and Phil knight. The current chairman, president and CEO of the company is Mark Parker. The company generates a revenue of US$30.601 billion and its operating income is US $4.175 billion. The total equity of the company corresponds to a total amount of US$12.707. Apart from shoes the company also deals in sports services, accessories and equipments. Nike has its offices located in 45 countries around the world. The only controversy that surrounds this company is that it is hesitant to disclose information regarding the companies it works with.

Footwear is the basic need of every human being living on this planet. The beauty of these listed companies is that they offer versatility in designs and prices.It is all because of these giants that the footwear industry has rapidly grown in the past few years. Everytime when a customer walks in he or she is amazed by the extraordinary designs offered to them. Irrespective of their homelands these companies serve customers worldwide which is extremely commendable.

We provide you with the latest sports news and videos straight from the entertainment industry.